This company really do walk the extra mile and their friendly, efficient service cannot be beaten. We had taken some oriental rugs out of store after more..

This place is amazing. It's absolutely full of carpets and rugs. So much choice. The owners wisely let us browse and then once we'd had a look around, they..

Incredible customer service, nothing is too much trouble. Highly recommend..

Thank you very much for such excellent service and speedy delivery of the lovely rug, which arrived this morning..

What a fantastic place. A real Aladdins Cave...

Balouch rugs are hand knotted rugs that are woven in the wider area of Baluchistan which covers the South Eastern Province of Baluchistan of Iran, South west of Afghanistan and East of Pakistan near the borders of the three countries. Baluchi rugs are tribal by nature and are initially made to be used inside tribal tents which are often mobile and move from one place to another. Therefore as a matter of practicality they are produced in smaller sizes the most common of them around 3'x4', 4'x6' and they are usually limited to less than 8 feet in length. In Baluch rugs, unlike most other types of rugs even the foundation the rug is made of wool. The wool used in Baluchi rugs is normally hand spun. These rugs are known for their resilience. However due to the type of materials used and the circumstances the knot density in Baluchi rugs are lower than most hand knotted rugs. Baluch rugs are often woven with geometric motifs and tribal designs most of them using darker colors which is consistent for the environment they are used. 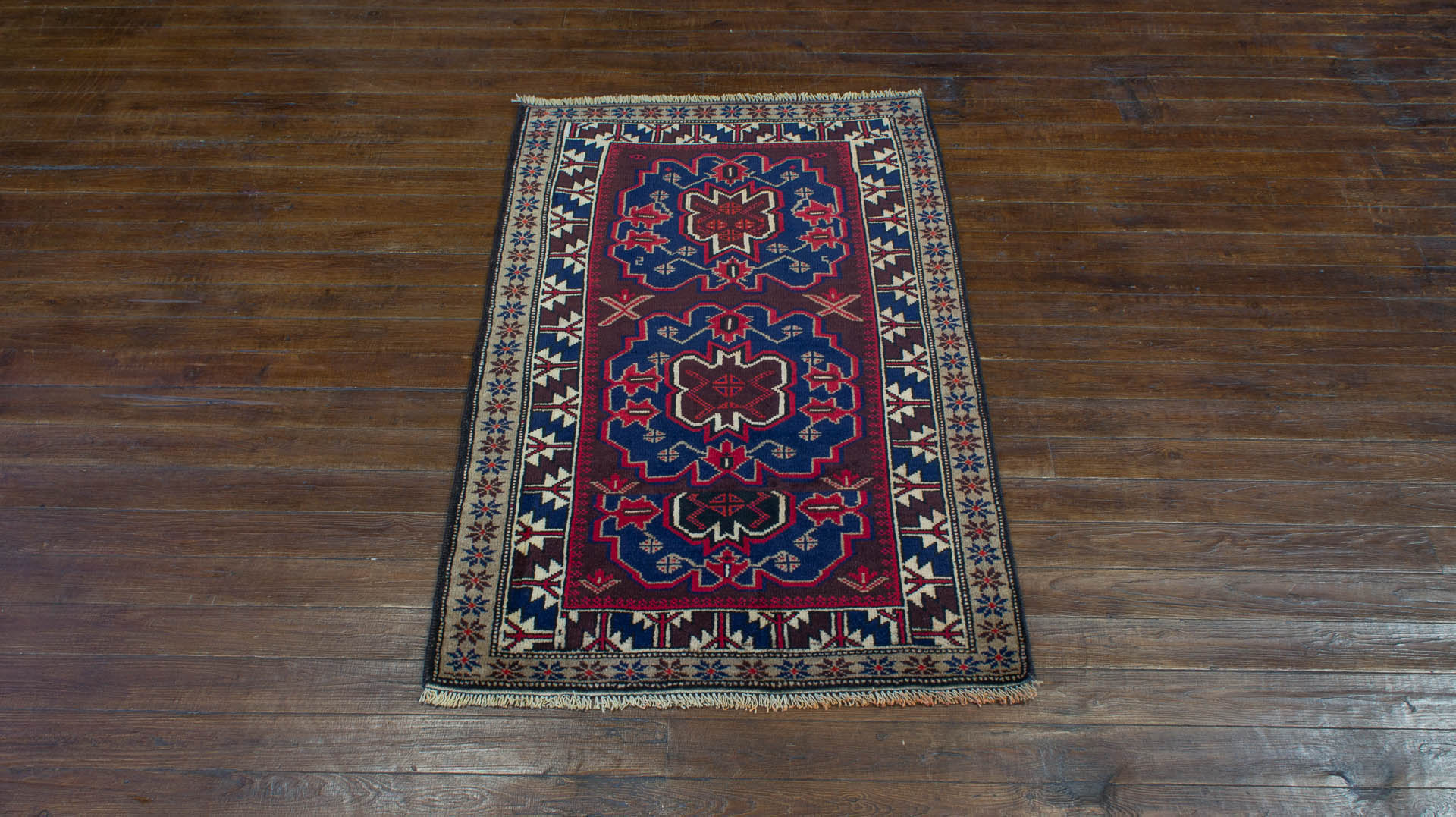 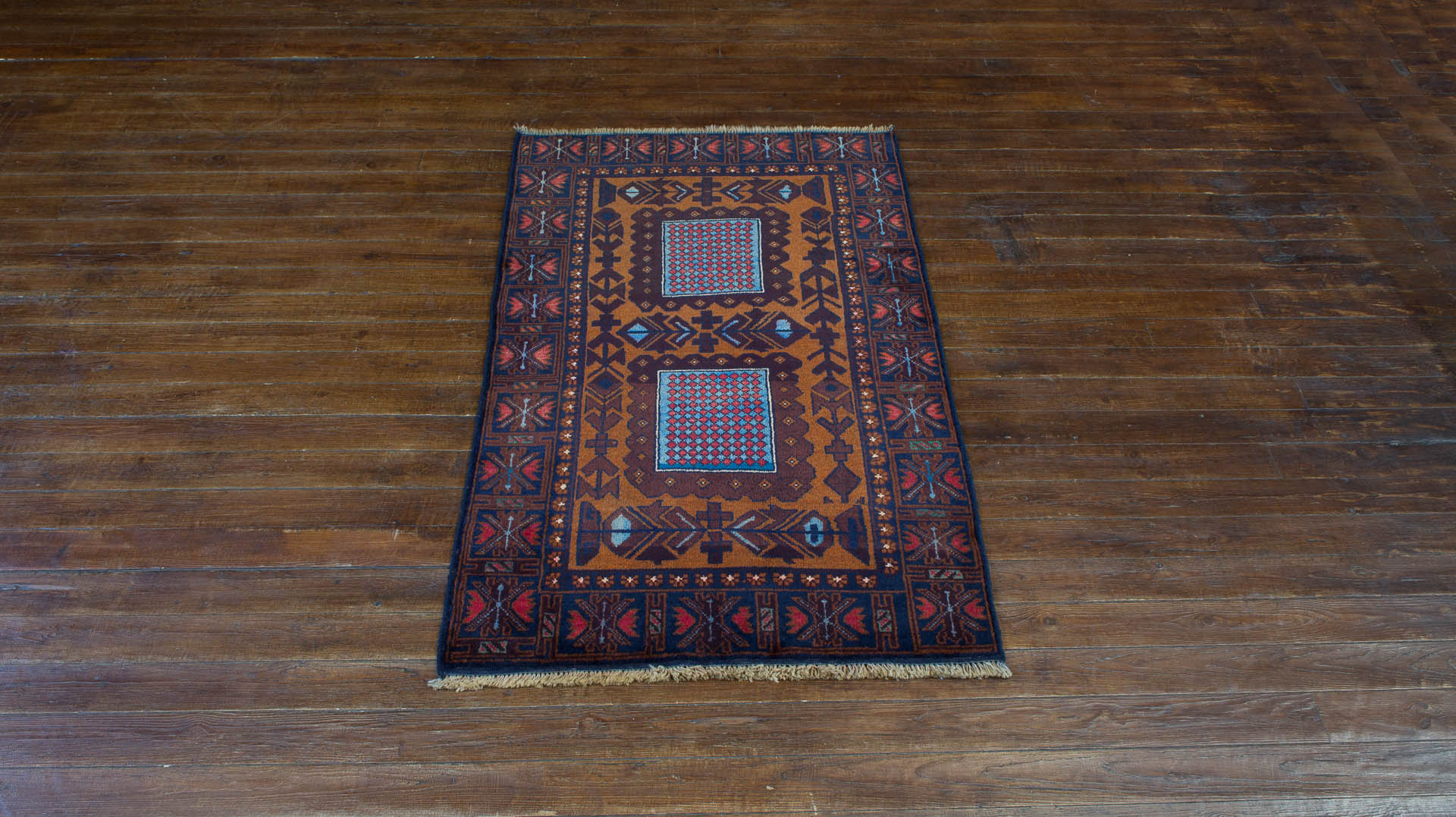 Our stock of Balouch/Baluch Rugs >>