An very good and interesting outlet, if you need a rug or soft furnishings this is the place to go, the staff are knowledgeable and helpful, you will certainly..

Excellent service, carpet arrived quicker than expected and I am delighted with it, will shop here again. Would highly recommend this company...

Wonderful rugs and great service and delivery. Communication was excellent...

Superb rugs, such an excellent choice and array- it is worth visiting the shop as the service is great- no pressure, but attentive and keen to find the..

Olney Oriental Carpets is an easy place to shop. No pressure selling. Helpful staff that were happy to go through what seemed to be hundreds of rugs till..

Hatchlu (purdah or ensi) rug has unmistakable design with two segments coming together to a vertical band. Originally this type of rug was made solely as a closure to the tent hence older pieces have fringe only at the bottom and a cord at each corner (sometimes goat hair) at the top for tying to the wooden frame of the tent - 'yurt'. 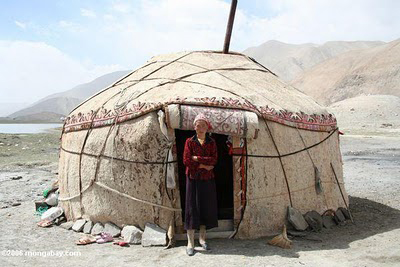 The overall design usually consist of a wide vertical and horizontal band in the form of a cross separating the centre field into four panels. Following the old tradition, each panel usually displays the candlestick motif in one of its many interpretations. In newer pieces , the secondary motifs in both borders and ends often denote the clan to which the weaver belongs. 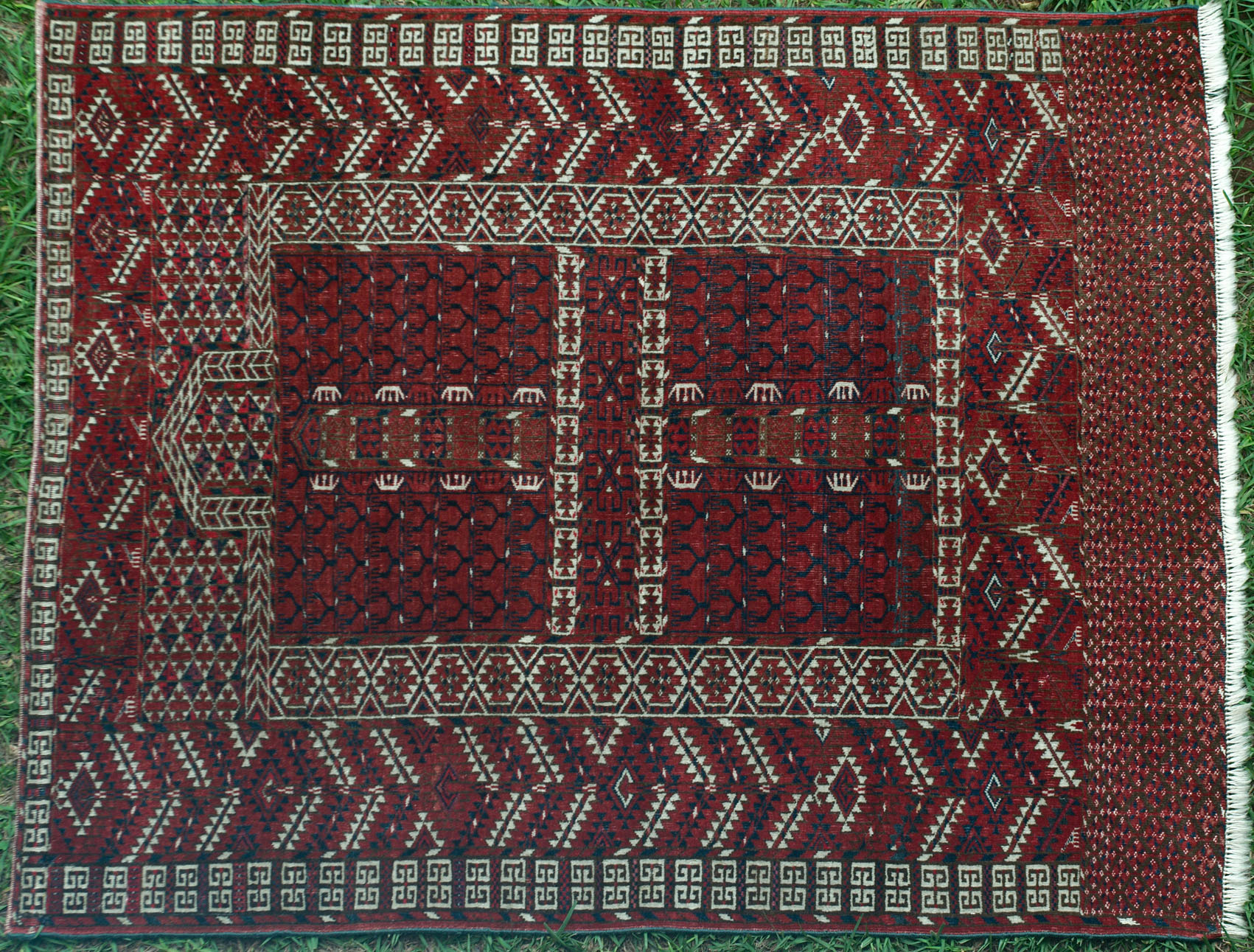 Hatchlu rugs are woven by Ersari Turkomans in large parts of Afghan Turkestan.

Our stock of Hatchlu hand made Afghani rug >>